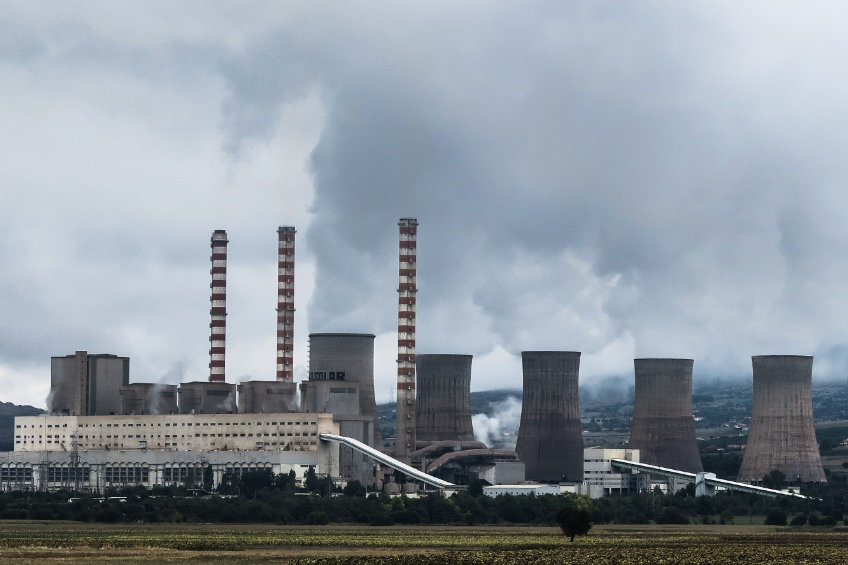 Larger and more damaging storms are directly related to global warming. Not acting on climate change now — and the burning fossil fuels that are literally fueling the problem — will have significant economical and ecological impacts for future generations.

Extreme weather conditions, like the mega hurricanes we’ve seen this summer in the Atlantic, have resulted in over 300 billions dollars of damage this year alone.

Studies have shown that after a hurricane the affected population tends to rely heavily on unemployment insurance which creates a strain on other publicly funded programs. Analysis has shown that continuing on the current course of climate change will significantly impact the South and lower Midwestern United States economically.

The entire planet is 1.8 degrees Fahrenheit (F) warmer than in the 1980s according to the National Oceanic and Atmospheric Administration (NOAA).

This may seem insignificant on the larger scale, but scientists estimate that the Earth will be 3.6 degrees F warmer by 2050 unless larger reductions are made to burning fossil fuels than the Paris Climate Agreement stipulates. Sea levels will continue to rise which will jeopardize states that are already at sea level or below.

By looking to renewable energy sources – like home solar panel systems – we can cut our reliance on oil and burning coal and reduce emissions and air pollution.

Just by doubling the current share of renewable energy sources available would create more than 500,000 jobs.

Studies have also shown that even when renewable energy is subsidized, the US economy saves billions of dollars.

Doing nothing about climate change is not an option. Numerous studies have shown that the financial, environmental and health impacts of global warming caused by fossil fuels are a reality.

We need to invest in our futures and switch to renewable sources of energy.