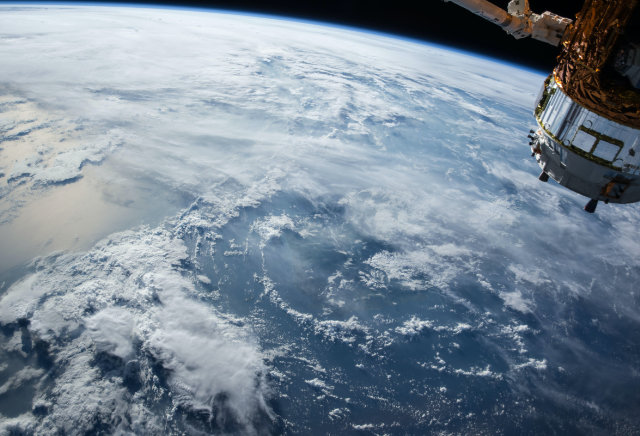 Climate change naysayers and doubters alike are taking a good hard look at a new report claiming that 2017 was not only the third-hottest year on record, it was also the costliest for natural disasters.

The report, released by the National Oceanic and Atmospheric Administration, indicates that

2017 was a record year for disasters linked to climate change. And, not only were the disasters physically and financially damaging, they were deadly.

(RELATED: What Will Happen if the Polar Ice Caps Continue to Melt?)

… and it’s not just happening in the U.S. It’s a global phenomenon as well.

The German company says disasters in the U.S. made up 50 percent of this year’s losses compared to 32 percent on average years.

What YOU Can Do to Prevent Further Climate Change

(RELATED: Why Now is the Time to Invest in Solar)

There is a glimmer of light, though.

Each one of us has the ability to prevent further climate change — and we can do it with solar energy.

Solar power is such a powerful climate solution because it can reach massive scale thanks to its virtually infinite fuel supply: The sun.

In fact, according to a SolarCity report, the collective impact of solar customers can add up quickly. In 2015 alone, the net amount of CO2 pollution avoided by systems deployed by SolarCity was equivalent to taking over 173,000 cars off the road for a full year, or taking 113,000 U.S. homes entirely off the electric grid for a full year.

And that’s just the start of the environmental benefits, which also include avoiding huge amounts of local air pollution and water use.

There’s never been a better time than right now to go solar. Contact Infinity Solar, Inc of Orange for a FREE QUOTE today.