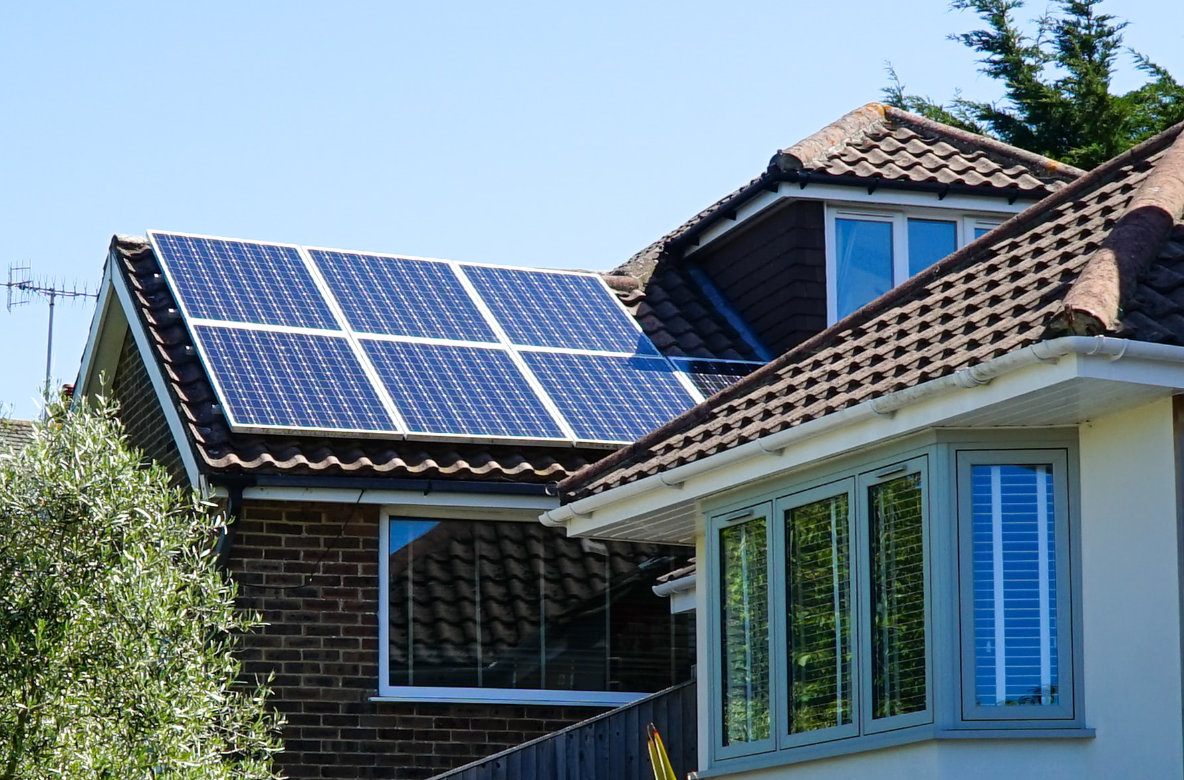 Did you know that, in California, if your neighbor plants trees or shrubbery that grow to block your solar energy system, you may have a cause of action against him?

California enacted the Solar Shade Control Act in 1978, which prevents your neighbor from blocking 10% of your solar collector at any given time between 10am to 2pm.

… and this act is just one of many laws on the books that protects home owners’ solar rights.

Unless you’ve been living underneath that neighbor’s shrubbery, you know that California is leader when it comes to solar energy. In fact, the state is ranked first among “Solar States” based on it solar electric capacity — which s enough to power over 5 million homes.

Not only is California already first in solar electric capacity, but its solar growth projection is also first in the county.

In other words, solar business is booming.

The Plan committed California to requiring all newly constructed homes to achieve zero net energy beginning in 2020.  Zero net energy (ZNE) means that the building generates enough of its own energy from a renewable source to equal what it uses over the course of a year.

New legislation continues to roll out to implement California’s goal. Santa Monica was the first city to put the Plan into action. On May 1, 2017, Santa Monica’s ordinance requiring all new residential construction to be ZNE went into effect.

Not only are new homes in California either already required, or are going to be required, to be ZNE, but owners of existing homes are also encouraged to jump on the solar energy bandwagon and install systems too.  The government has implemented financing and incentive programs to encourage homeowners to install solar energy systems. Furthermore, the price of installing solar panels has been decreasing every year while the technology of harnessing the sun’s rays has been improving.

A Word About HOAs

For those who live in condos and planned communities, the homeowners association (“HOA”) govern  the installation of solar systems. In an effort to ensure that HOAs could not unreasonably stand in the way of a homeowner installing solar energy, the California legislature enacted a law providing that a covenant, restriction, or condition in a deed, contract, or security interest cannot effectively prohibit or restrict the installation or use of a solar energy system.  However, HOAs are allowed to restrict installation in common areas and also require:

Have questions about solar energy and if it’s right for your property? Give us a call for a free quote today.