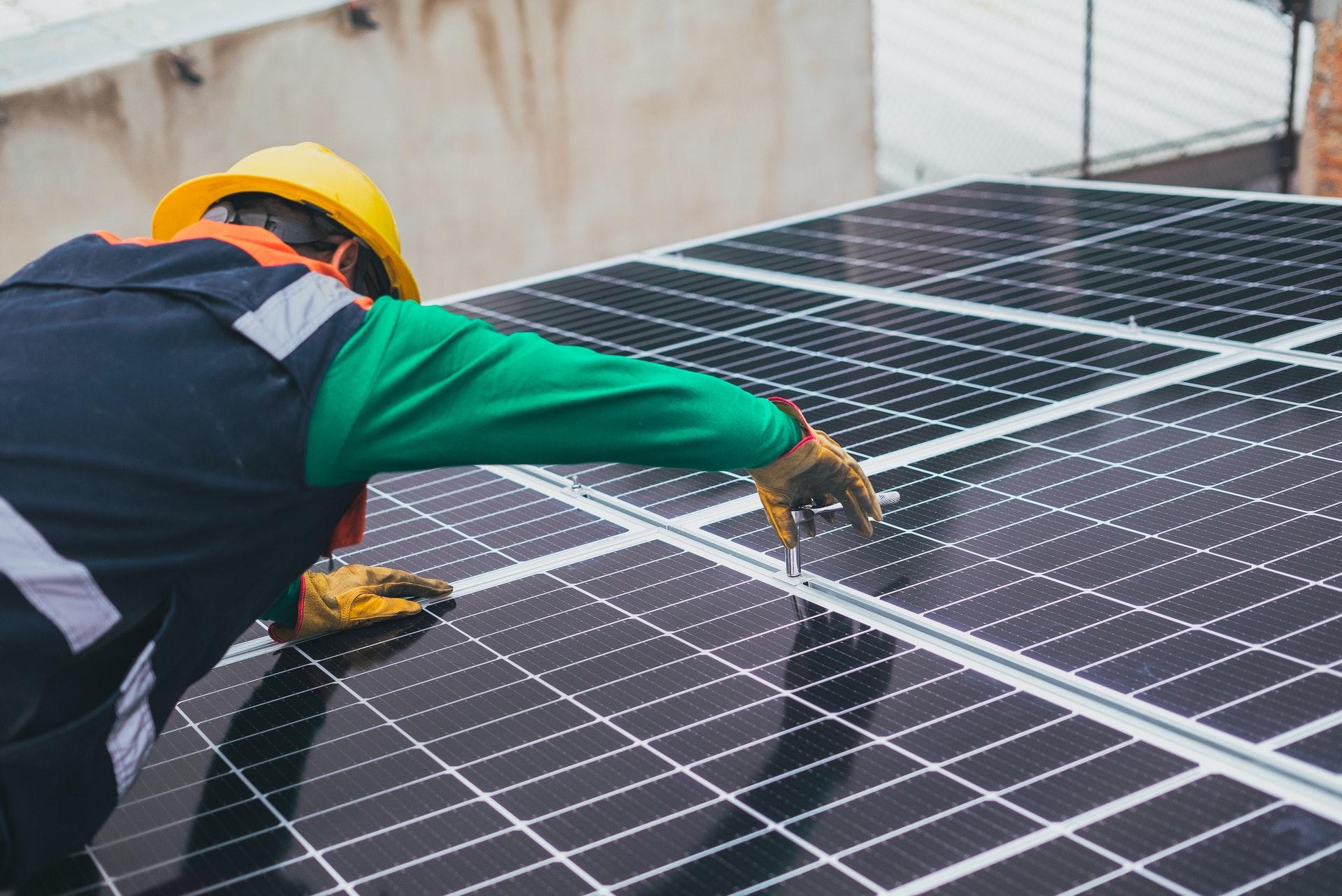 There’s no denying that, with their clean and futuristic look, solar panels have become the ultimate symbol for green energy. Solar panels, however, are more than that. Our road to the future begins with sustainable energy and, as it stands, solar power is amongst those that are leading the charge.

Unfortunately, there are a lot of misconceptions about solar panels. Here at Infinity Solar, we believe in sustainability and environmental responsibility, and one of the ways to achieve this is by promoting solar panels for commercial properties.

Let us guide you and help you decide. Here are some important facts about solar panels that you should know:

The majority of people are immediately sold with the idea that solar power will cut down your electricity bills enormously in comparison to traditional sources of energy. What most people are unaware of, however, is that not only have solar panels gone down in price in recent years, but the tax incentives of using them have also become far more accessible.

Since 2010, the price of solar panels has fallen by as much as 70%. Conversely, solar panel efficiency has increased from 4% at its inception to about 40% today. What this means is that the investment you need to make in order to go solar is no longer that heavy. Add to that the fact that solar panels can reduce your electricity bills by as much as 70% and you have yourself a situation in which you’re taking on less financial stress for your business.

On the matter of taxes and incentives, most governments have always supported solar power by offering incentives for their use, in this case in the form of a tax credit. Despite the incentive supposedly being limited until just 2016, it was actually extended until 2022. Without a doubt, taking advantage of the 2 remaining years can greatly help your business.

In truth, solar panels for commercial properties have come a long way compared to decades ago, and we can only imagine how much more they can do in terms of relieving our ever-increasing financial stresses.

The Value of Your Business Will Increase

The value of a business has always been more than just its numbers. Goodwill, for instance, is always taken into consideration when calculating a business’ overall value. But besides numbers involving pecuniary estimations, the use of solar panels is sure to make your business more valuable, not only in the eyes of consumers but also to society in general.

For one, using solar panels entitles you to the privilege of being marked as “green”. Without question, most consumers today will see this as a plus and as such are more likely to recommend your business to others, if not outright making a purchase or doing business with you directly.

On the inside, your employees may also see the mark as a source of pride. By demonstrating your business’ commitment to clean energy, you’re making it apparent that your company is not only concerned about profits and growth, but also other positive intangibles.

On top of it all, having solar panels on your property may increase its value in the long run, as appraisers are known to take into account solar panels when assessing the value of any given property.

You Are Making the World a Better Place

Climate change has been an ongoing issue for decades, but the world has only been recognizing it quite recently. Talks and discussions on how to combat or reduce it are taking place all over, and the politics involved don’t help. Regardless of the confusion surrounding it, the fact cannot be denied that getting solar panels is one of the major things that you and your business can do to make the world a better place.

According to one statistic, solar panel workers (or more officially, solar photovoltaic installers) are one of the fastest-growing jobs in the USA, so much so that the industry is expected to grow by up to 105% by the year 2026. In addition, another study states that current US solar panel usage offsets about 70 million metric tons of carbon dioxide every year — a number that’s equivalent to planting about a billion trees annually.

By going solar, you help create jobs and consequently make the lives of millions of people better. On another note, when it comes to mother nature, every action counts, and doing your part — no matter how small — should not be taken for granted. In fact, as a business owner, your part should carry with it greater weight, considering that solar panels for commercial properties have always had a bigger impact on the environment than with residential properties.

As a business, you have the power and influence to lead consumers towards a greener and better lifestyle, and nothing would demonstrate this better than by going solar and moving forward from thereon.