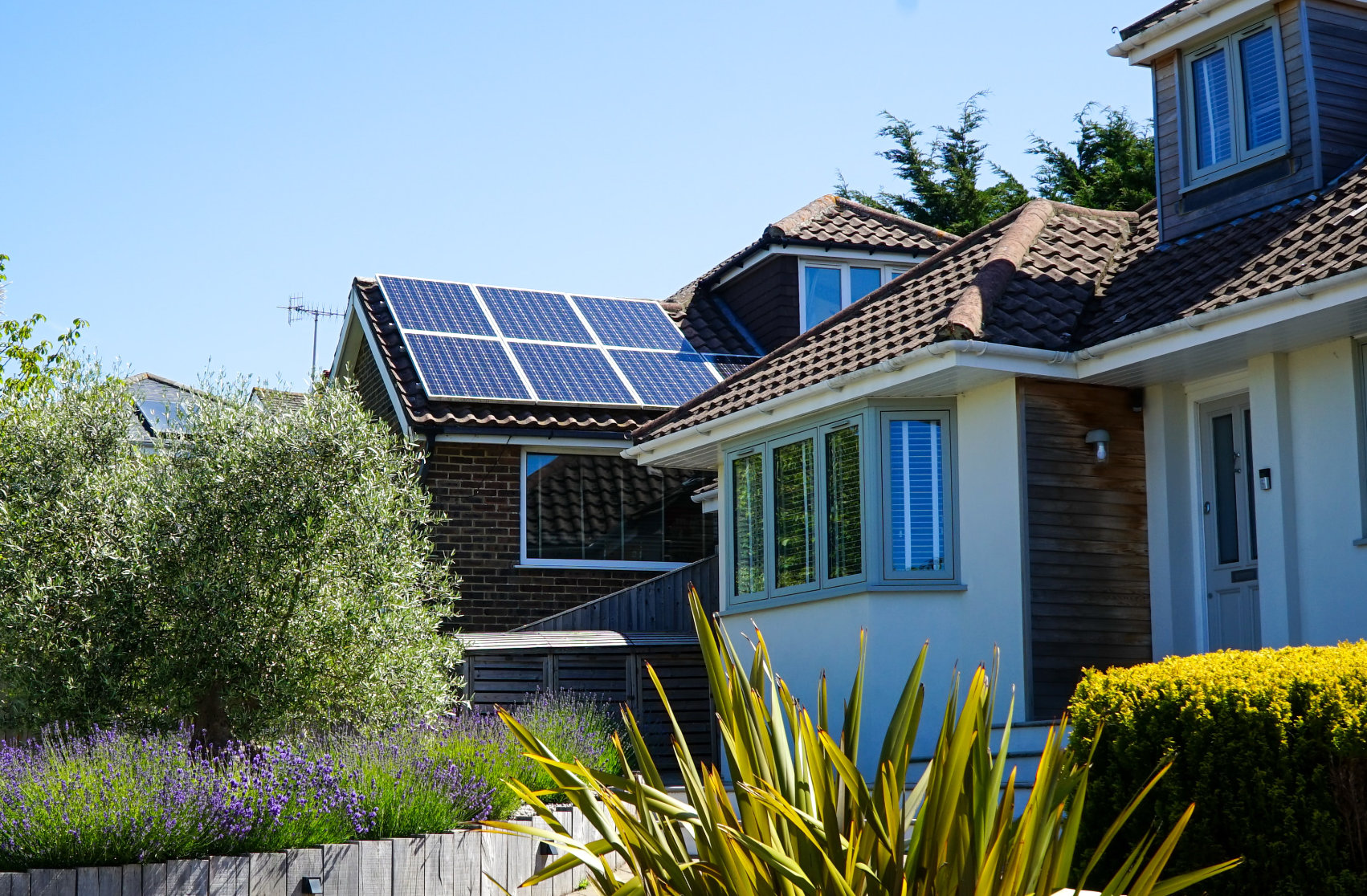 You know what they say about opinions… everyone has one. And, not even a month after California’s Energy Commission decided to require rooftop solar photovoltaic (PV) systems on most new homes — the critics are talking.

Sure, there are those — like all of us at Infinity Solar, Inc of Orange — who see the mandate as a positive step toward reducing the cost of solar and as well as greenhouse gas emissions. But there are also those naysayers who, well, just can’t help but publicly voice their opposition, arguing that the least-cost choice for solar is the best.

Regardless of whether you are a fan or not, here are some red flags — as mentioned by Steve Weissman at the Center for Sustainable Energy — to watch for when people criticize the rooftop solar requirement.

We should all be prepared to see California’s new policy as a landmark event that could potentially lead to a broader solar adoption across the country. One benefit: It will help bring down the cost of solar. It is cheaper to install solar PV when incorporated in new construction, and doing so adds to overall demand.

Maybe there are less expensive ways to produce carbon-free electricity. But will they be deployed in time to meet long-term GHG reduction targets? Probably not.

Now is the time to invest in solar.