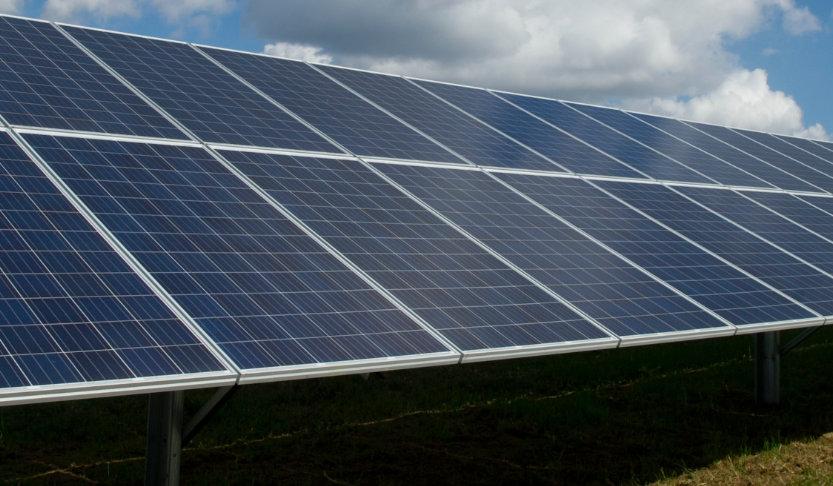 To understand the importance of solar energy, we must first discuss the sun’s role in our lives.
The sun is one of the hundreds of billions of stars in the galaxy. It may seem like an ordinary star, but it plays a crucial role for our planet. It makes life on Earth possible. The sun emits heat and light through solar radiation, which can meet our power demands millions of times over. It provides us with solar energy, a clean and inexhaustible resource.

As we’re discussing the importance of solar energy, we should learn about its benefits. Solar power provides us with a clean alternative to burning fossil fuels. Burning fossil fuels produces carbon dioxide, which causes air and water pollution — and global warming. Despite the harmful effects of fossil fuels, they still supplied eighty-four percent of the world’s energy requirements in 2020.

Just like its nonrenewable counterparts, we can use solar energy for commercial and residential purposes. It can generate electricity, provide ventilation, heat water, light up establishments, and even power vehicles. On average, we can collect 4.2 kilowatt-hours of energy daily from the sun in a square meter of space. This amount of power is the equivalent of almost a barrel of oil per year without the pollutants.

A residential property can save as much as $30,000 over the lifetime of a solar panel. Commercial properties can typically enjoy more substantial savings. Additionally, the federal government provides solar energy users with tax credits. Homeowners and entrepreneurs can deduct a percentage of their solar costs from their taxes.

Since 2000, renewable energy has grown by over 100% in the United States. It’s the fastest-growing energy source in the country today. Experts predict that solar energy usage will increase from 11% in 2017 to 48% by 2050. Combined with hydropower and wind power, specialists foresee that renewable energy will be the top energy source about 30 years from now.

Solar power installations have also grown 17 times since 2008. From 1.2 gigawatts (GW), we are now using an estimated 30 GW. This amount of energy is enough to power 5.7 million American homes.
Solar energy is now economically competitive with its nonrenewable counterparts in several states, including California, Hawaii, Minnesota, and Texas. We can credit the combined efforts of solar energy companies for this growth. The average cost of solar PV panels has gone down by 60%, and the prices of solar electric systems have dropped by 50% since 2010.

More and more Americans opt to use renewable energy sources as governments and solar energy companies spread awareness on the importance of solar energy.

Regardless of the installation specifications, there are two solar energy technology types — concentrated solar power (CSP) and photovoltaic (PV).

CSP systems produce power by converting the sun’s energy into high-temperature heat. Such systems are more suitable for massive power plants and not residential areas. CSP systems use mirrors to reflect the sun’s energy and convert it into heat. Usually, the heat produced by CSP systems powers steam turbines connected to electrical power generators. Afterward, these generators produce electricity.

On the other hand, PV systems use the sun’s light to generate power. Many people are more familiar with PV systems, which we typically see on rooftops and the International Space Station. They are either ground, rooftop, or wall-mounted.

In sunny areas like Southern California, a five-kilowatt residential system can produce up to 8,000 kilowatt-hours annually, enough to cover the electricity usage of a typical U.S. household.

The future of our planet depends on our ability to switch from nonrenewable energy sources to renewable ones. Governments and corporations must work together to educate the masses about the importance of solar energy.
With the many benefits of this renewable energy source, it’s time for you to go solar! You may reach us through (email) or (number) for a free estimate.