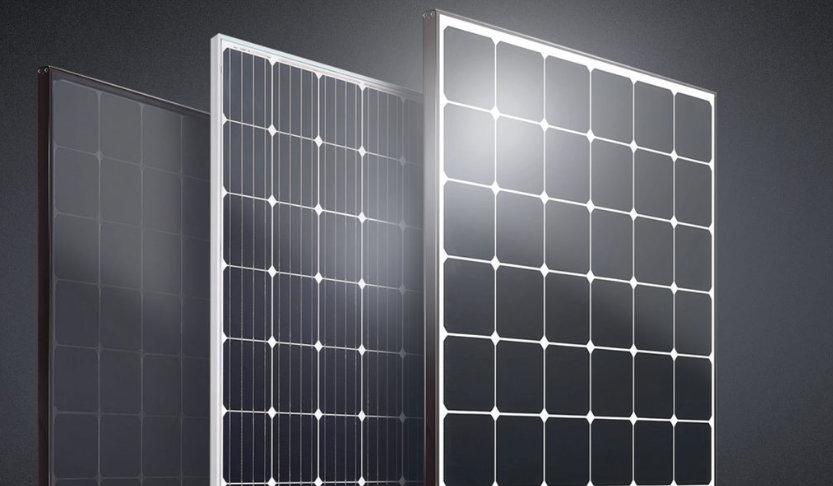 It can be hard to believe that something as important as clean air is in limited supply, and is becoming increasingly polluted each year. We are constantly bombarded with information regarding air pollution and climate change. From news articles to scientists speaking out about what we could be facing within the next decade, people across the country are beginning to notice these changes.

Regardless of where in the country you live, the increasing air pollution and the effects that it is having on our overall climate are being felt. Some people are dealing with an increasing number of smog days. Last year Southern California alone had more than 80. Farmers are dealing with the effects that acid rain has on their crops. And for parents of the more than 6.1 million children who live with childhood asthma, polluted air contributes to the need for
medications, visits to the doctor, and the ongoing worry that your child is having difficulty breathing.

With so many changes happening to our planet, and the effects being felt in so many ways, it can feel overwhelming. Solar panels are an easy way for you and your family to do something positive for the environment.

Sulfur dioxide, nitrogen oxide, and carbon dioxide are just three of the pollutants that end up in our air when fossil fuels are burned. But did you know that they are also three pollutants that have made an incredible impact on the planet? Sulfur dioxide is the leading cause of acid rain, nitrogen oxide is a leading cause of smog and acid rain, while carbon dioxide is among the top contributors to global warming.

While many people are quick to agree that burning fossil fuels is one of the contributing factors to the issues that we are dealing with today, most attribute the burning of fossil fuels to driving a car. Yes, cars add to the smog and pollution, but in many places, driving cars is still considered a necessity. However, thanks to innovation and research, there are many ways we can address both excessive driving and other causes of carbon dioxide pollution.

Air Pollution and Our Health

The ozone in our atmosphere protects us from the sun’s UV rays. There is also another layer of ozone located closer to the ground. This is called the ground-level ozone.

Ground-level ozone forms when chemicals from power plants, cars, and factories react with sunlight. This “ozone pollution” is one of the primary components of smog. It is usually worse on warmer days or in warm parts of the country. Out of the more than 6.1 million kids with childhood asthma, nearly 3.6 million live in areas with very high levels of ground-level ozone.

Like most health concerns, pollution that is part of ground-level ozone does not only impact children. These pollutants can trigger breathing and respiratory problems in people of all ages. By using solar panels, we are able to reduce the emissions released into the air by reducing our dependence on fossil fuels.

Dealing with the Effects of Acid Rain

Acid rain results when sulfur dioxide (SO2) and nitrogen oxides (NOX) are emitted into the atmosphere. Once there, they are transported by air currents and wind. SO2 and NOX react with water, oxygen and other chemicals to form sulfuric and nitric acids. These then mix with water and other materials before falling to the ground as rain drops.

If you were to walk through a shower of acid rain, you wouldn’t know it. In fact, you could go swimming in a lake that was hit by that same rain and not notice a difference. Where it is noticeable, though, is on the ground that the acid rain lands on. When an area experiences acid rain, that rain burns through whatever it lands on. It can burn through plants, killing roots and crops, alter animals’ environments and make areas unsafe for them to live in.

Although acid rain does not hurt people if they come in contact with it, it does cause humans harm in other ways. From reducing the amount of fresh produce that is available to destroying infrastructure and causing respiratory issues for people of all ages, the effects of acid rain in the United States continue to devastate the environment in the United States.

What is Being Done to Reduce Air Pollution?

Solar panels and electric cars are the products of modern innovation driven by concern for the environment. Solar panels are a clean, renewable energy source. They are an alternative way of generating energy while not polluting our air. Not only that, but they are a viable option to dramatically reduce the need for power plants. The numbers are easy to calculate – 50,000 homes switching to solar panels would add approximately 500 MW solar capacity to the grid, which is similar output to a medium-sized gas power plant. Adding solar capacity reduces demand for polluting power plants.

Solar Power and You

By investing in solar panels, you will help reduce the impact you have on the ecosystem. You will also save money and help keep America healthy. You love moments where you’re surrounded by crisp, cool air, and that air loves solar power.